This article in originally appeared in Idealog here.

It’s founders keen to escape the concrete jungle, video-editing startup EditMate thrived when based out of a co-working space in Bali. Now the company is seeking to scale in the US, with Boston as its base. Could it be the next big thing in video production and delivery?

It isn’t difficult to find a foreign surfer in Indonesia. The island nation has become something of a pilgrimage for wave riders looking to tuck into the perfect barrels rolling across the reefs that litter this stretch of the world.

Scott Stratford is certainly a keen surfer, but when he quit his day job and moved to Canggu, Bali, in 2015, surfing was a distant second on his list of priorities.

His primary interest was to invest all attention into bringing the business idea, which would later come to be known as the start-up EditMate, to life.

“We wanted somewhere low-cost where we could focus,” says Stratford. “It frees up your mind when you step out of the concrete jungle.”

It also meant he didn’t have to pay hefty Auckland rent and it allowed his savings to stretch far enough to ensure that the idea was actually given sufficient time and energy.

Operating from a co-working space in Canggu, Stratford and co-founder Rachel King funded the initiative independently and initially set it up as a cloud storage, post-production service for brands and agencies looking to save and publish videos online.

However, during the early development stages, they identified an opportunity in the market and decided to change the direction of the business.

Rather than just providing a storage portal, they instead decided to develop a video editing service that would connect brands directly with a team of talented video editors—all through an app on a mobile phone.

Stratford says that during his time at production companies it became increasingly common to have brands request relatively simple videos that could easily be shot on a mobile phone, and he often felt the charges were too high for what they got.

“[I remember] a pretty major insurance company paying us around $3,000 for these little videos featuring the CEO talking about the business,” Stratford says.

“You know, the camera crew came out with the tripod and the lighting, but you seriously don’t need all that.”

The reality, he says, is that we now hold high-definition cameras in our palms every day, giving us the ability to shoot video instantly no matter where we are. And with the rise of Instagram, Facebook and Snapchat, users are becoming more familiar with what constitutes a good or bad shot from an aesthetic standpoint—making it viable for virtually any staff member at a company to shoot a reasonable video.

As the countless stream of cringey Facebook Live videos can attest, simply shooting a clip does not automatically make it watchable. And this is where EditMate comes in.

“We basically came up with a way that we could crowdsource the footage and then turn it into something usable in business that brands can share and be proud of,” he says.

EditMate currently has around eight or nine editors on the books that take the raw footage delivered by a client and turns it into something that brands would feel comfortable sharing with potential consumers.

“What we’re trying to do is have that 24-hour turnaround,” says Stratford

This is part of the reason why Stratford has made a point of spreading his editors across a range of time zones.

If a client in New Zealand requests something in the afternoon, it’s feasible that an editor in the US could complete the clip by the next morning.

Stratford says it’s largely about removing all the stepping stones and giving the client direct access to a selection of talented editors.

While anyone is welcome to apply to become an editor via the service, Stratford says the team is very selective when it comes to adding new names to the roster.

“We don’t want to be another Fiverr,” he says. “My business partner has over ten years of experience in the industry and to get past her, you have to jump through rings of fire.”

The business is also different from 90 Seconds in the sense that doesn’t provide any shooting services, focusing instead on user-generated content.

He says the aim is to develop a credible service that brands can rely on to deliver quality work, punctually.

“You can certainly outsource video editing [elsewhere] but the work you get back is often shit,” he says. “What we’re trying to be is a more premium offering. We want to gain companies’ trust.”

Since its launch around a year ago, EditMate has already developed a 100 videos for 35 brands across New Zealand, Australia, the US and Indonesia.

Locally, the team has already worked with Jucy Car Rentals, Eat My Lunch, MOTAT, the International Travel College, the World Master Games and Almond Breeze among other brands. And Stratford has been making the client and agency rounds to generate interest in what he offers.

“Every time we do a job, we’ll supply the client with a 30-second, 18-second and a shorter version for different channels, so it’s all ready to go straight to social,” he says.

Many of these initial jobs have been produced on a one-off basis, but Stratford says the aim is to eventually to evolve into a subscriber model that allows brands to tap into the service whenever they need to for a monthly fee.

Interestingly, Stratford isn’t limiting his ambitions just to the local market. When he and King set up the operation last year, they chose Boston as the home ground.

“We’re trying to scale this in the States,” he says.  “We started in Boston because it’s quite a high-growth, start-up area. We initially wanted to start in LA, but that’s just such a huge beast to deal with. The good thing about Boston is that’s only four hours from New York and it’s in the vicinity of MIT, Harvard, high-tech startups and a few video production companies.”

A point that Stratford makes is that they’re not interested in taking work away from agencies, but would actually prefer to work with them.

“If you’re producing a big TV ad, you’re obviously going to have to go to an agency,” says Stratford.

“We’re not storyboarding and coming up with these huge concepts. Agencies are struggling to keep up with it all, and that’s why it’s a really helpful tool.”

In this sense, it takes away some of the more tedious projects, so that the agencies can focus on the big creative pieces that require high-budget production values.

Like all start-ups, it’s still unclear whether EditMate will build into a long-term business. But as surfer Shane Dorian explained through the awkward use of pebbles in the terrible 1998 surf film In God’s Hands, sometimes the biggest waves start in the most inconspicuous ways. Stratford will no doubt hope this is the case for his venture.

How to Shoot a Real Estate Video 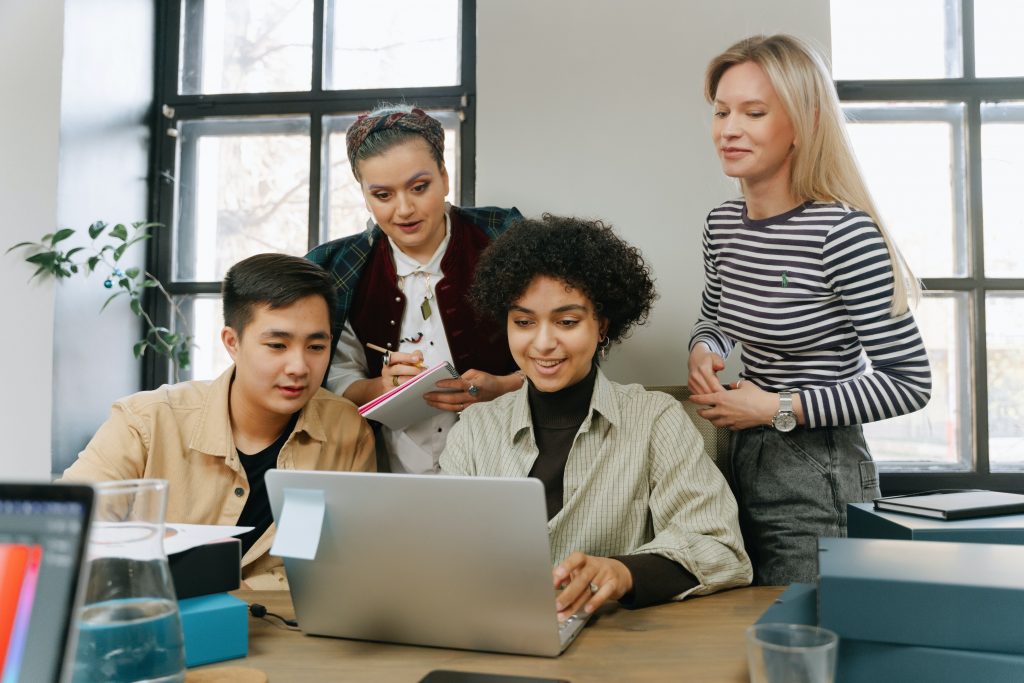 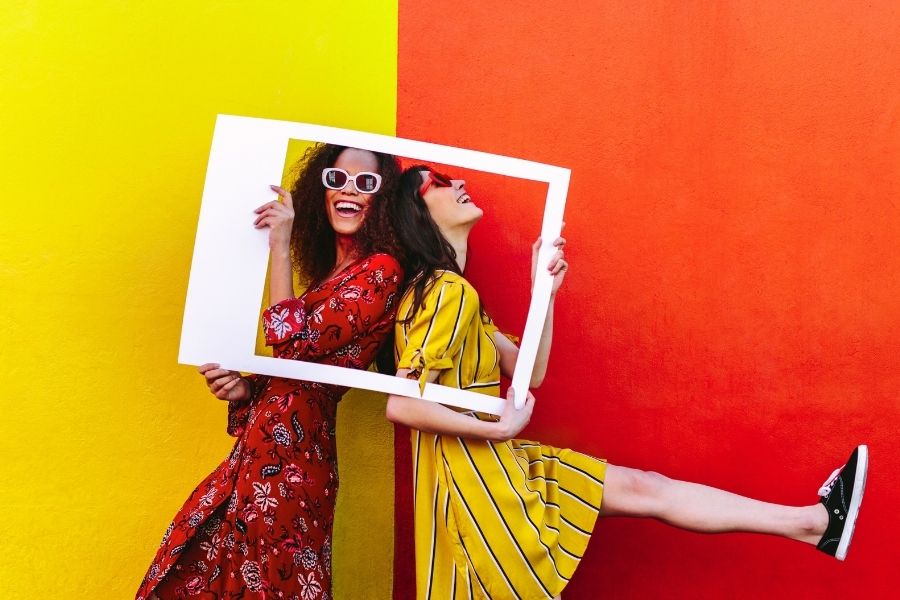 User-generated. Zoom recording. Professionally shot. We create awesome videos out of any kind of footage.

Streamline your video projects with EditMate.