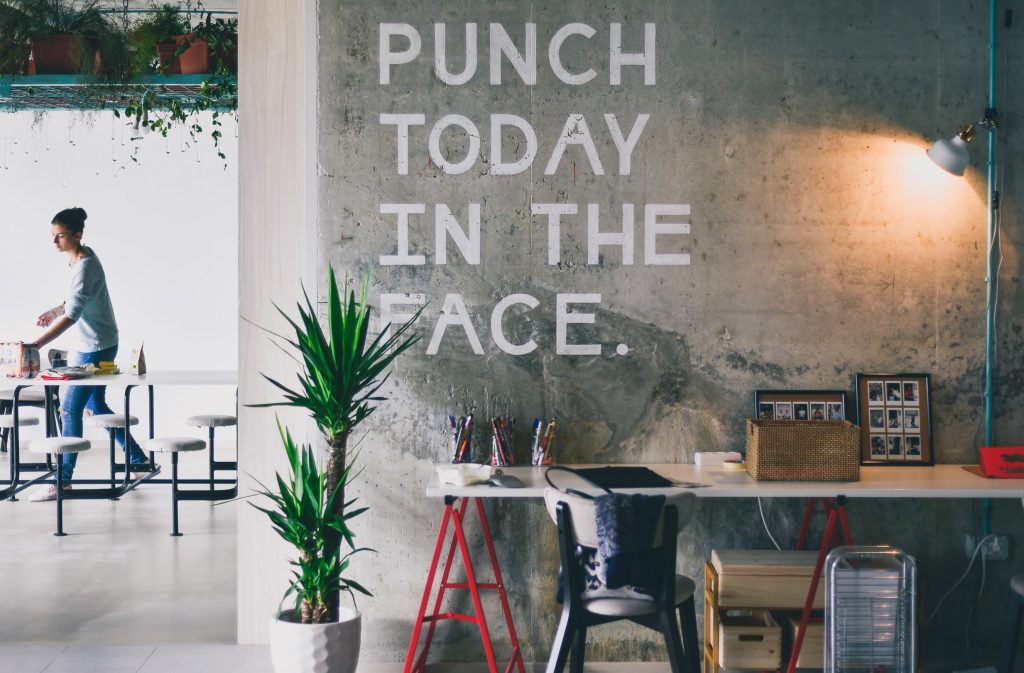 Hey! Can you believe it’s the end of November, already?

This year has been a bit of a time warp for us — but it feels like it’s absolutely flown by.

Watch them poke fun at Mark Zuckerberg’s Metaverse announcement in their new video, ​​which celebrates Iceland’s “completely immersive” experiences, such as its real rocks, real humans, and “skies you can see with your eyeballs.” 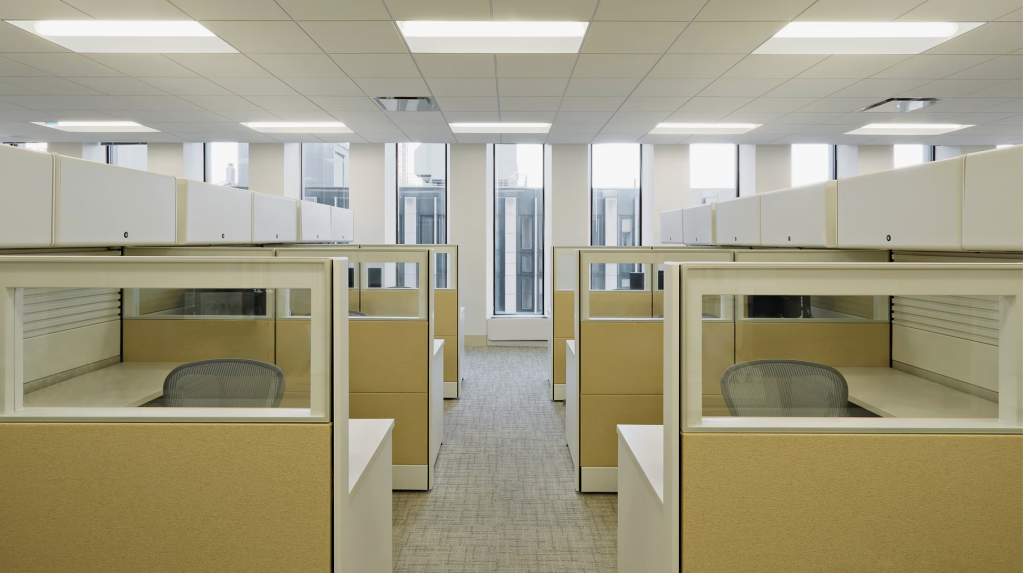 Back in April, the number of workers who quit their job in a single month broke an all-time U.S. record. Economists called it the “Great Resignation.”

Then in August, quitters set another record.

The Great Resignation keeps getting greater and it’s showing that the pandemic has acted as a crucial inflection point in Americans’ attitude towards work.

Read all about it here.

How to Get Better Conversational Habits 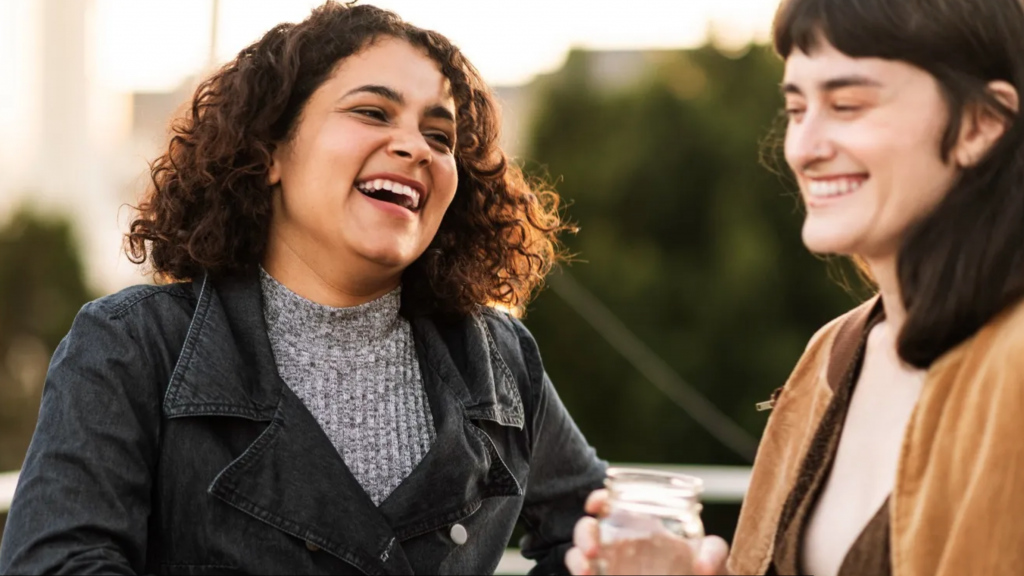 If over a year of social distancing and working from home has left you feeling a bit socially awkward, you’re not alone.

But psychologists that study the art of conversations have identified the barriers that tend to stand in the way of a deeper conversational connection and figured out ways to remove them.

So whether you’re making small talk at the coffee shop, catching up with an old friend, or meeting with a new client — keep these 5 tips in mind to create better conversations and build better connections.

AND IN CASE YOU MISSED IT: 3 Holiday Video Ideas 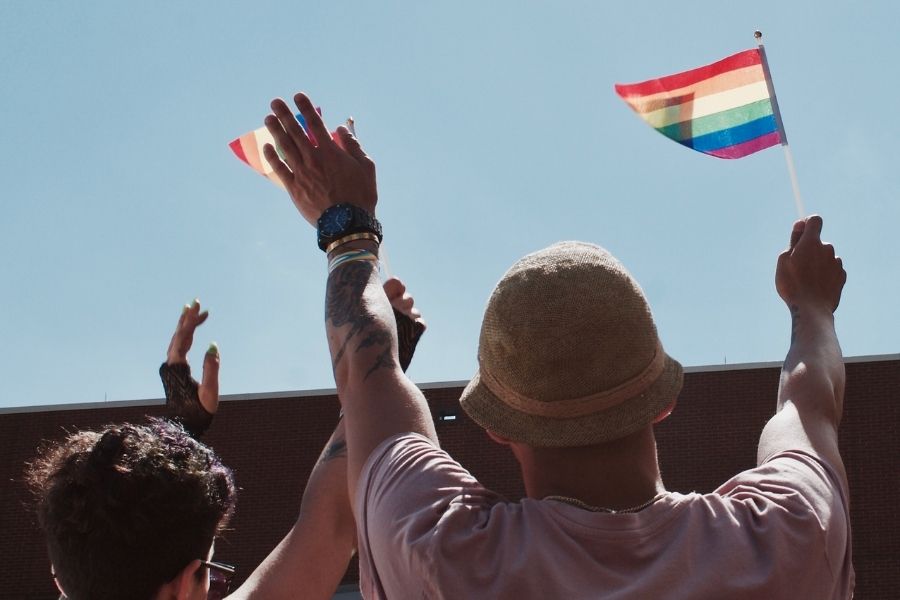 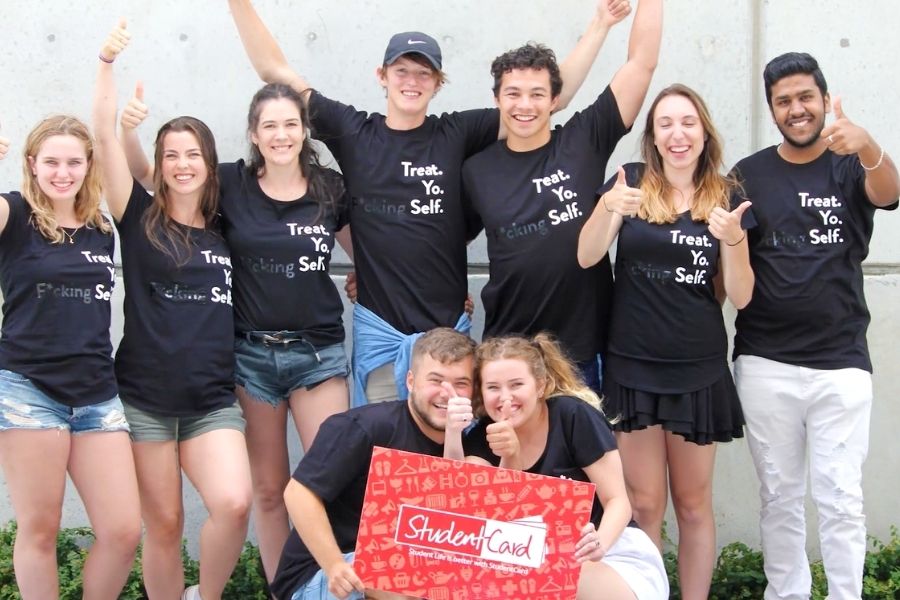 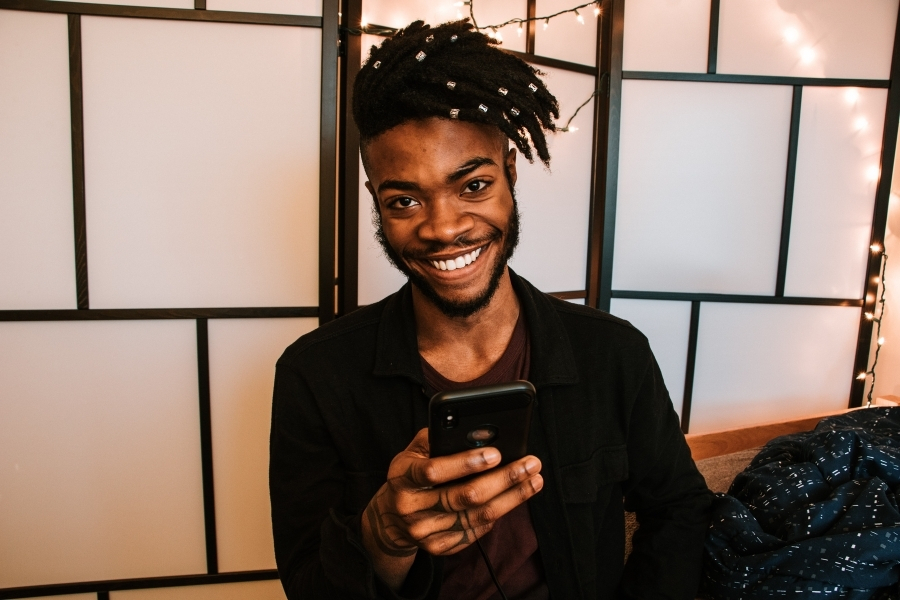 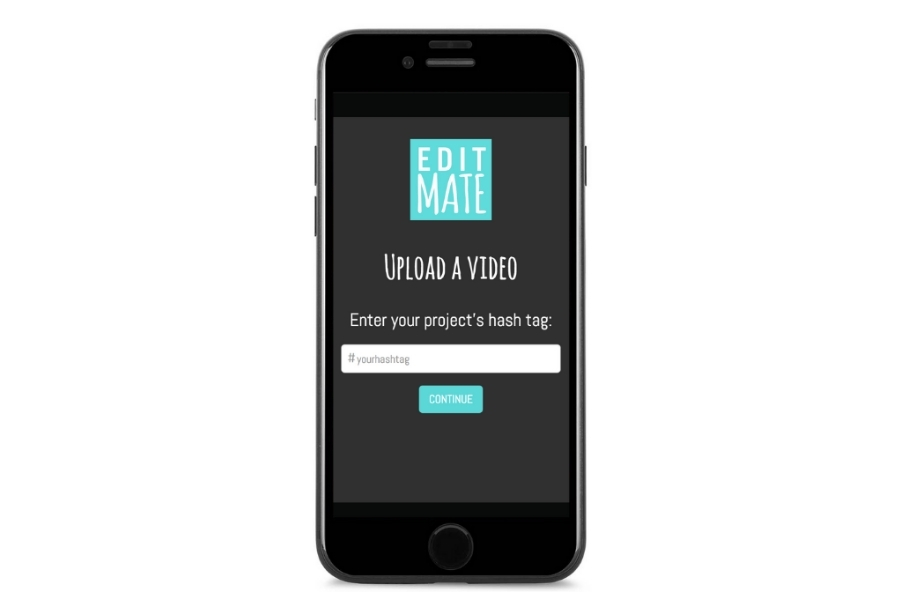 3 Types of Videos Your Brand Needs